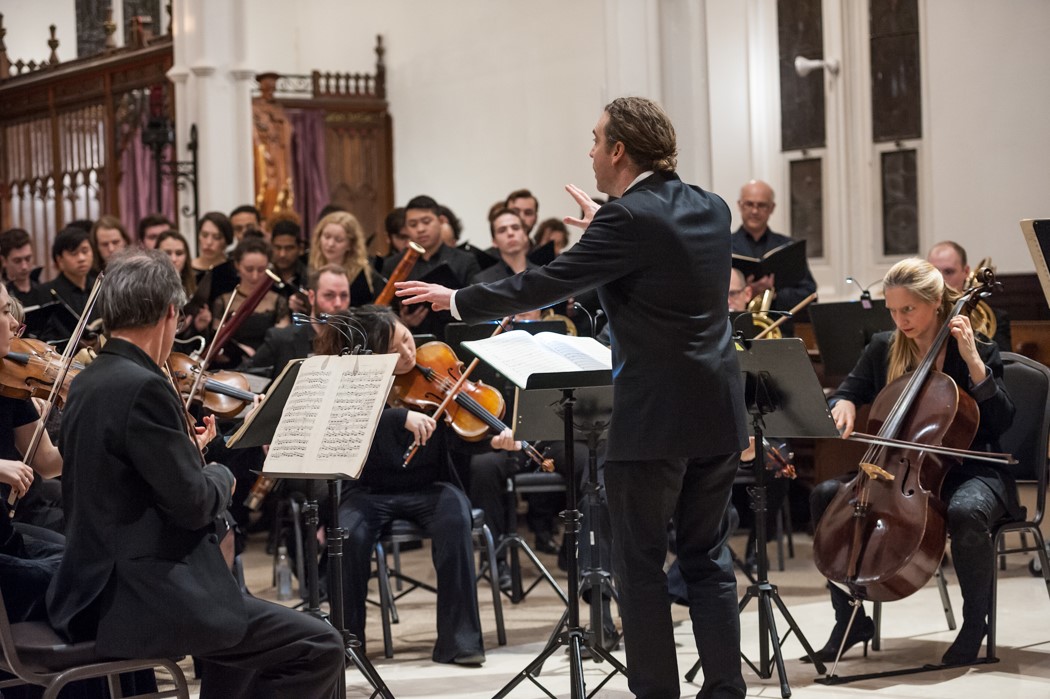 Early Music: performance and research leadership since the 70s #tbt

The Faculty of Music has been at the forefront of early music performance and research for many years.

From musicologists Professor Emeritus Mary Ann Parker, Professor Emeritus Timothy McGee, and now Professor Remi Chiu, to countertenor Professor Daniel Taylor and violinist Professor Jeanne Lamon (Music Director of Tafelmusik from 1981 to 2014), the Faculty has leaders in all aspects of the academic spectrum.

The Toronto Consort traces its roots back to U of T Music, having been co-founded by Prof Tim McGee in 1972.

Professor Daniel Taylor joined the Faculty of Music in 2012 and quickly built the early music voice program as well as starting Schola Cantorum. Building the program for students through mentorship and collaboration with professional groups like the Tallis Scholars, Professor Taylor has led our students to one JUNO nomination in 2014 for The Heart’s Refuge with the Theatre of Early Music and the student ensemble Schola Cantorum and a second recording The Vale Of Tears that was released on Analekta in September 2015.

Upcoming: the weekend of March 9 and 10 will feature two Early Music Performances. Israel in Egypt will be performed on March 9 with conductors Jeanne Lamon and Daniel Taylor with guest tenor Charles Daniels. March 10 features guest conductor David Fallis with tenor Charles Daniels in a program titled Monteverdi and the Glory of Venice.