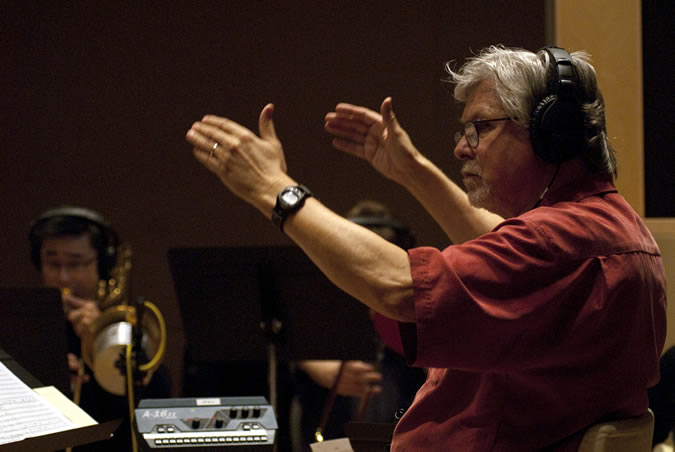 “U of T will offer bachelor of bebop”: Professor Paul Read leads the new Jazz Studies Program in 1991 #tbt

Phil Nimmons started with a big band and teaching improvisation in 1973 at the Faculty of Music. After adding another big band and some more jazz courses, it was clear a formal program was needed. But who would lead?

In 1991, he founded degree programs in jazz studies at the Faculty of Music, where he was Professor of Music and Director of Jazz Studies. Prof Read was Canada’s Representative on the Board of the International Association for Jazz Education (IAJE) from 2002-2008, and was the founding Director of the National Music Camp (NMC) Jazz Program (1987 to 2006). Prof Read retired in 2009 after a brief stint as Director of Graduate Jazz Studies.

In 2015 Prof Read received the Muriel Sherrin award for international achievement in music from the Toronto Arts Foundation. From the TAF site: “The Toronto Arts Foundation Muriel Sherrin Award is a $10,000 cash prize that celebrates an artist or creator who has made a contribution to the cultural life of Toronto through outstanding achievement in music or dance. The recipient will also have participated in international initiatives, including touring, studying abroad and participating in artist exchanges.”

Students perform weekly on Mondays at the Rex, at the Upper Jazz Studio at 90 Wellesley, around the city, as well as in Walter Hall.

The DMA for jazz is new for the Faculty and in Canada. When Meghan completes her program, she will be the first woman to receive a doctoral degree in jazz performance in Canada.